For the past few years I've written a musical year-in-review, a statistical analysis of my listening patterns for the last twelve months. This year I’m doing something a little different. I’m going to try and quantify (as best I can) my 2015 into numbers.

This is my (less than) all encompassing Year-in-Review. It includes both numbers and stories from all the things I have done in 2015. This year has been awesome; I've completed the second year of my four year degree, I've been on three international trips, I met the CEO of Apple, I published blog posts and apps, I did no training and still managed to run the 14km City2Surf, I discovered artists both new and old from all forms of media, I took thousands of photos and hours of video, and all up I had a bloody great time.

I have separated this document into sections for easier navigation. For fast reading it is entirely possible to just scroll down and look for the numbers in big white boxes, for more detail I recommend reading the whole page.

This has been an experiment in CSS animations and JS number counting. I'm not a web developer by trade or study so this page has been a bit of a learning curve.

I discovered while making this that I do have a lot of data points about myself from the year, but not nearly enough to be interesting. In 2016 I plan to collect as much about myself as I can.

At the start of this year I dropped well below my desired weight due to being in South America. After a few months of slowing climbing back up to something more appropriate I finished off the year at 68kg.

I set a target of taking 10'000 steps a day, everyday of the year. From the numbers I didn't reach anywhere near close to that. Most of my big step days were either in South America or San Francisco when I was touristing. My highest step count day was 28 January 2015 at 31,490 steps—21km. The second highest was just a few steps less, a week earlier in Cusco, Peru. That day ended with myself being wheeled to a medical centre after having passed out from exhaustion.

* I track steps with the iPhone's built in pedometer. As a consequence, days when I leave my phone at home (often in South America) or on a table (most days when I worked from home) would not be counted. I also seem to have lost around 50 days worth of data during the year (this is most likely caused by running pre-release builds of iOS on my phone and the loss of a day when flying across the international date line).

** For skiing statistics I used Ski Tracks app for iPhone. While in Telluride I ran it for most of the day almost every day. I missed two days. While skiing in Australia I often chose not to run it. Distance is calculated as only downward vertical, the app attempts to determine when you are going up chair lifts and exclude that from calculations.

Music is a massive part of my life. Every day I listen music for at least an hour, sometimes for countless hours. While I'm not writing up a full analysis of my listening habits for 2015, here are a few numbers of note.

I decided not to write Music of 2015 post in part because I listened to music on so many different services and devices it would be an untenable task to merge the play counts. 2015 really was the year for complicated music listening.

I continued to heavily use Pandora for all of the year (as I have since 2012) and I listened to over 988 unique tracks on my top station alone this year. Pandora always has been my best way of discovering new artists.

In June, I signed up for Apple Music and have very much enjoyed having (almost) all of the iTunes store library at my fingertips. While I've had a few problems with the clients for the service, the idea of a seamless merging of my iTunes library with the worlds iTunes library has been great. Thanks to playlists like Eytan Schulman's WWDC 2015, I was able to discover songs that defined that great week for me.

On that note, my top song of 2015 was 'Dreaming' by Small Pools. I first heard it at WWDC and have played it well over 150 time's in just five months. My second favourite song of the year was 'New Years Day' by Pentatonix, which garnered over 130 plays in just three short months.

Interestingly, Radical Face, doesn't feature very high for any of their songs in play count. However, when ranked cumulative for all songs they do very well. I really fell in love with their sound this year, and I could just listen to all of their albums on loops for days (and maybe I have).

* These values were calculated in November of 2015 and only account for new songs added to iTunes. Old songs, added before January 1, 2015 are not included in these calculations. This also doesn't include songs from Pandora, YouTube, Spotify, and terrestrial radio. However, Spotify was used so sparingly that its number would have little influence here. 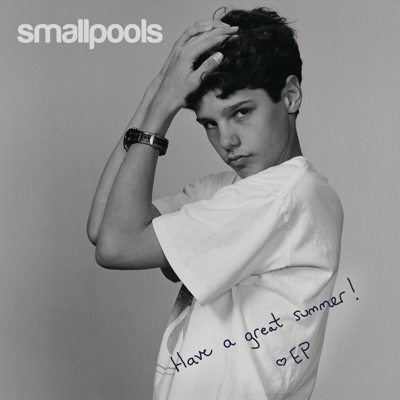 2015 was definitely my year (so far) of travel. I visited five countries, a small figure except that they were across three continents. New Years Eve 2015 was celebrated locked inside my hostel in a small town way up high in Bolivia, Potosí. After Bolivia I travelled to Peru, then up to the United States before coming back to Sydney.

A couple of months later I travelled to Wellington, New Zealand, with my family. We spent four days there, in both the city itself and the surrounding areas. Wellington is a great city that I would love to go back to one day.

In June I then travelled, by myself, to San Francisco for Apple's World Wide Developer's Conference. I've written more about that trip below.

During the year I also went skiing a handful of times in Telluride, Colorado, and Thredbo, NSW. I also, very briefly, visited some friends at the Australian National University in Canberra on the way down to the snow one time. I definitely need to visit more places in Australia this year, and get to both Canberra and Melbourne to see friends at universities there.

Most of my day-to-day travel was done using busses. I catch a bus to-and-from university each day and when combined with a tram, to-and-from work. I used UberX a considerable amount in 2015 than in the years prior, however I still didn't use it that often. Most of the 138.1 Km of trips I took where in San Francisco, split between my two visits.

Starting in December 2014 through to June 2015 I went on three overseas trips. The first being my South America adventure with a high school mate. We started in Brazil and worked our way across to Peru, through Bolivia, before stopping off in USA on the way home—left photo. My second trip was to Wellington, New Zealand for a long weekend with my family to visit a family friend—right photo. My third and final international trip of the year was to San Francisco, USA for a conference—centre photo. 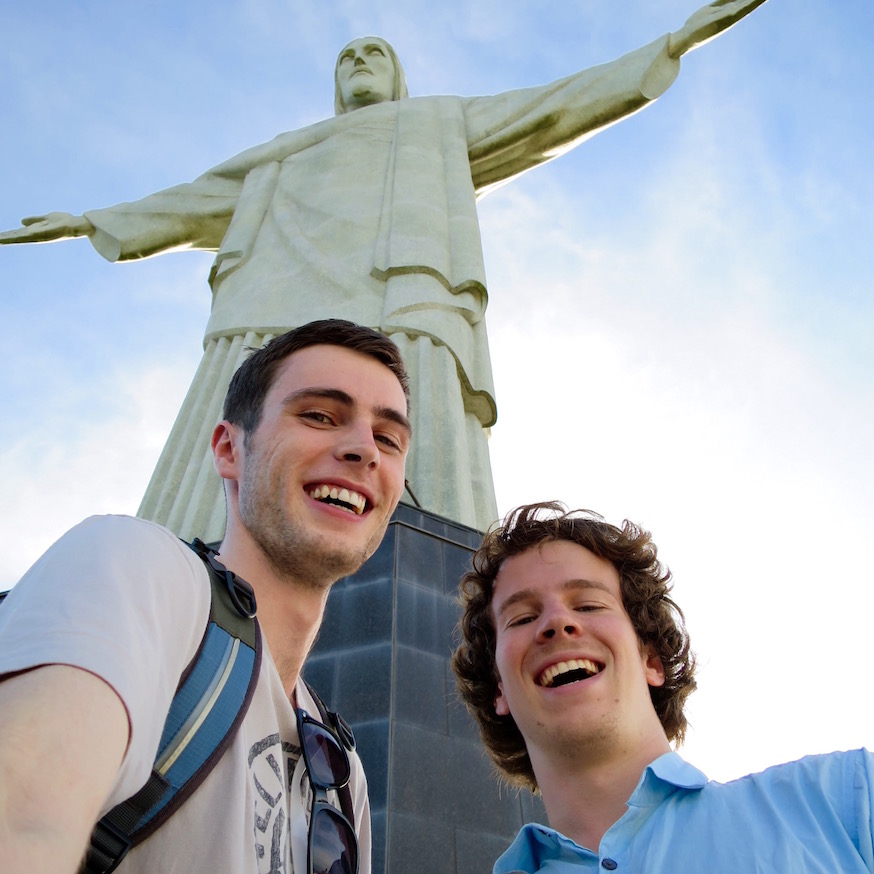 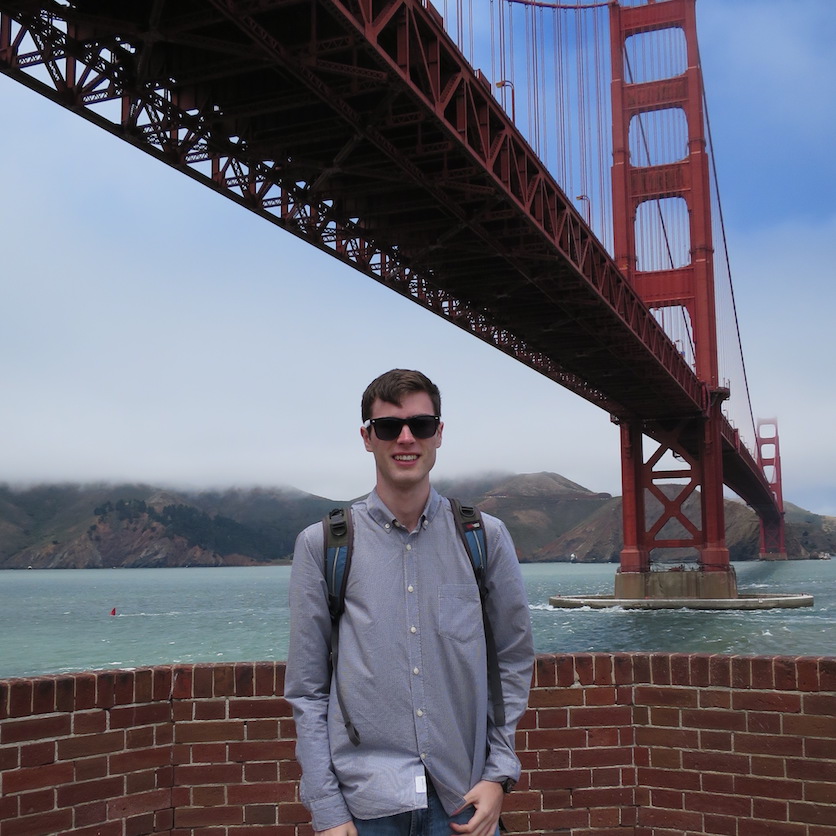 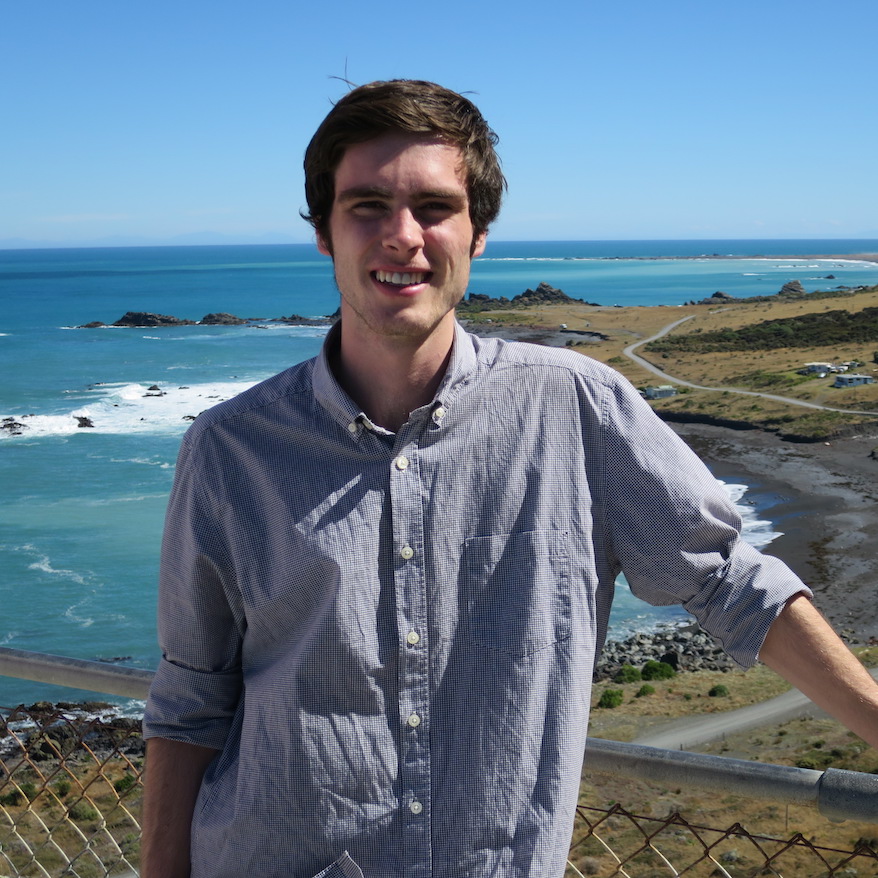 In June this year I was awarded the opportunity to travel to San Francisco and attend Apple's World Wide Developer's Conference on a student scholarship. All up, from finishing classes at 2PM on Thursday, to arriving in SFO 8AM Friday, to leaving SFO the next Friday at 11PM, to arriving home 7AM Sunday, to sitting an exam 9AM Tuesday: the week was insane. I met a tonne of new people, and some I knew online. I got up at 2AM on the Monday morning to queue up for the keynote, scoring great seats in the sixth row (of a 6000 person hall). 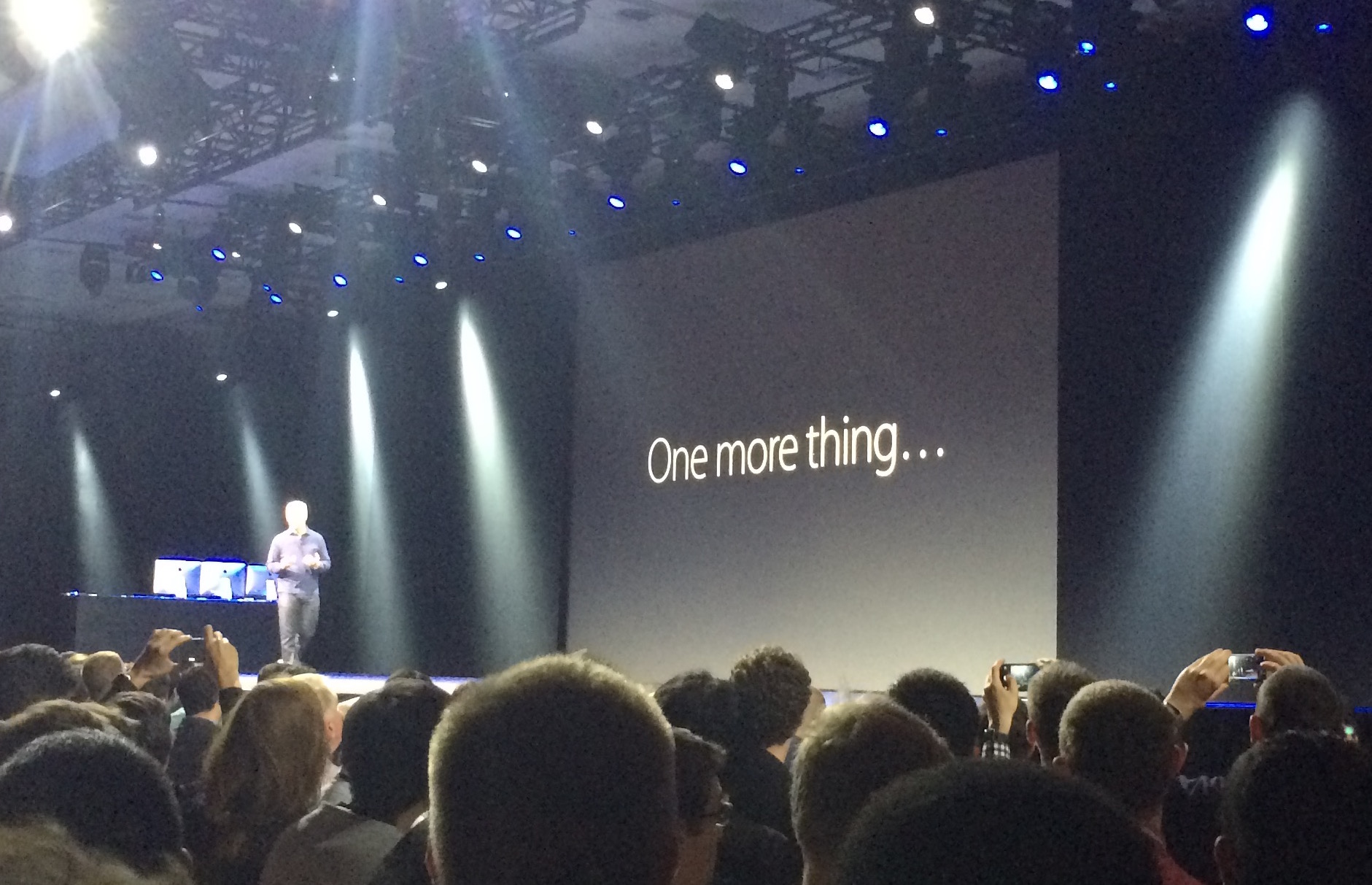 I briefly, and frantically, met Tim Cook. I ran into Craig Federighi twice, allowing myself enough time to actually have a conversation. I attended sessions from the first one each morning to the last one at 3PM on the Friday. I picked the minds of Apple's brightest engineers in the labs. I attended as many parties as I physically could, almost falling asleep in one.

I think it's pretty safe to call WWDC the best week of 2015 for myself. The year was absolutely amazing and it's very hard to name just one event as being the best, but WWDC may very well be that. I've watched on for the last five years from across the Pacific, and in 2015 I got the chance to physically be there.

I learnt an immeasurable amount, I rebuilt my first iPhone app (which celebrated its fifth birthday) as soon as I got home, and I landed two amazing jobs off the back of that week. I'll always cherish that as my first WWDC, because there's no way I'm not attending every year to come!

Hover to pause. Photos not in order. On mobile drag left and right.

Thanks to buying a new camera at the end of 2014, I took a lot more photos during the year. I only took an 8GB SD card to South America with me, and thus calculated a maximum of 30 photos a day. Most of my photos are from my three trips (above) but some are still from around Sydney, or other shorter trips during the year.

Thanks to always having my iPhone on me, I also took over fourteen-hundred photos on it during the year.

Unfortunately I ran out of both time and data this year. For 2016 I will put a lot more serious thought into the best way of collecting and displaying this data.

I hope you've enjoyed this little snapshot at my year 2015. I can't wait to show you what I'll get up to in the year to come.